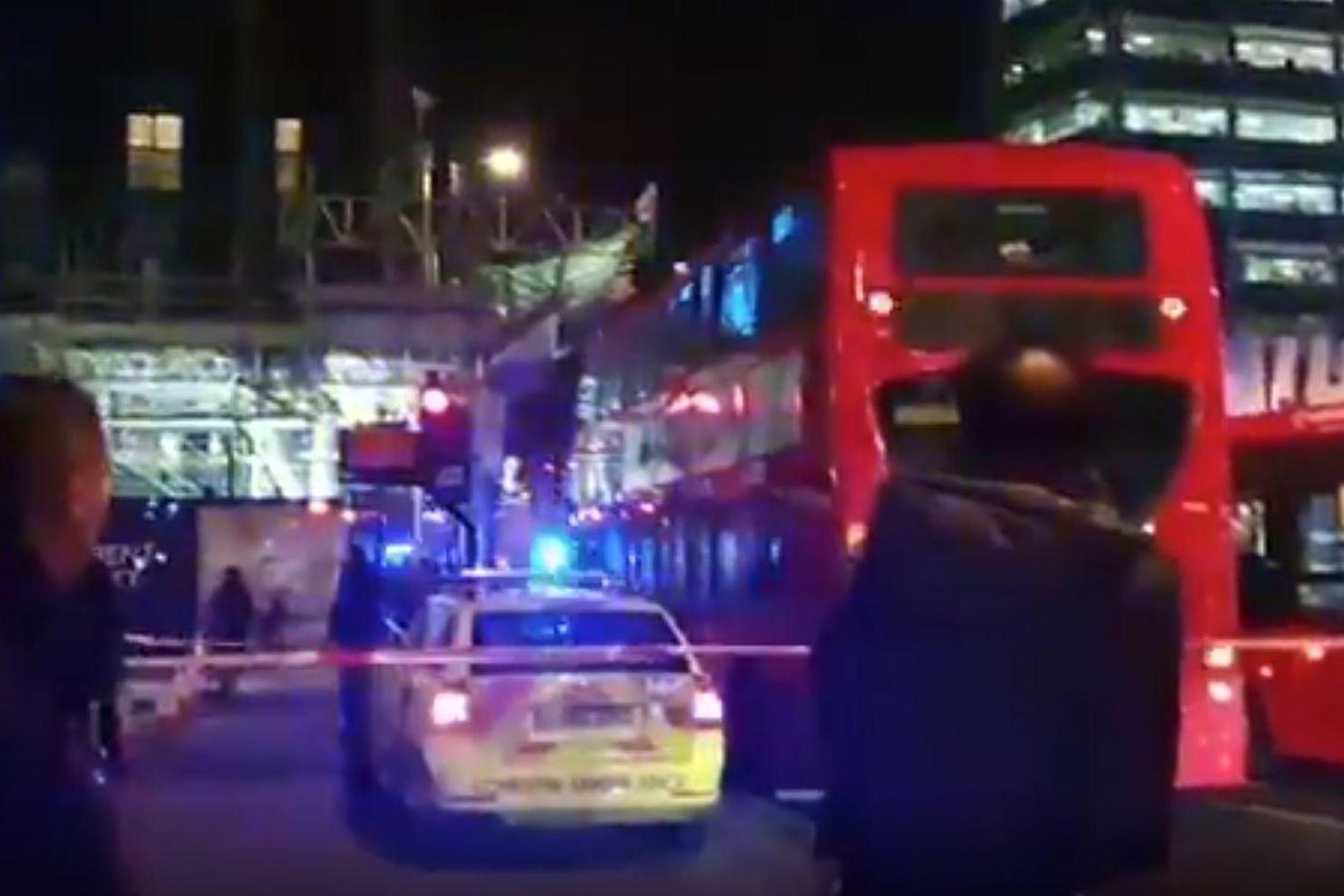 A man has been rushed to hospital with potentially life-threatening injuries after being hit by a bus in East Croydon.

Police scrambled to reports of a crash between a pedestrian and the bus on George Street at around 4.32pm on Monday.

A spokesman for Met Police said the man “was taken to hospital with potentially life-threatening injuries”.

Pictures from the scene show emergency services in George Street as a police cordon remained in place.

No arrests have been made, Met Police said.

Anyone with information should call police on 101.