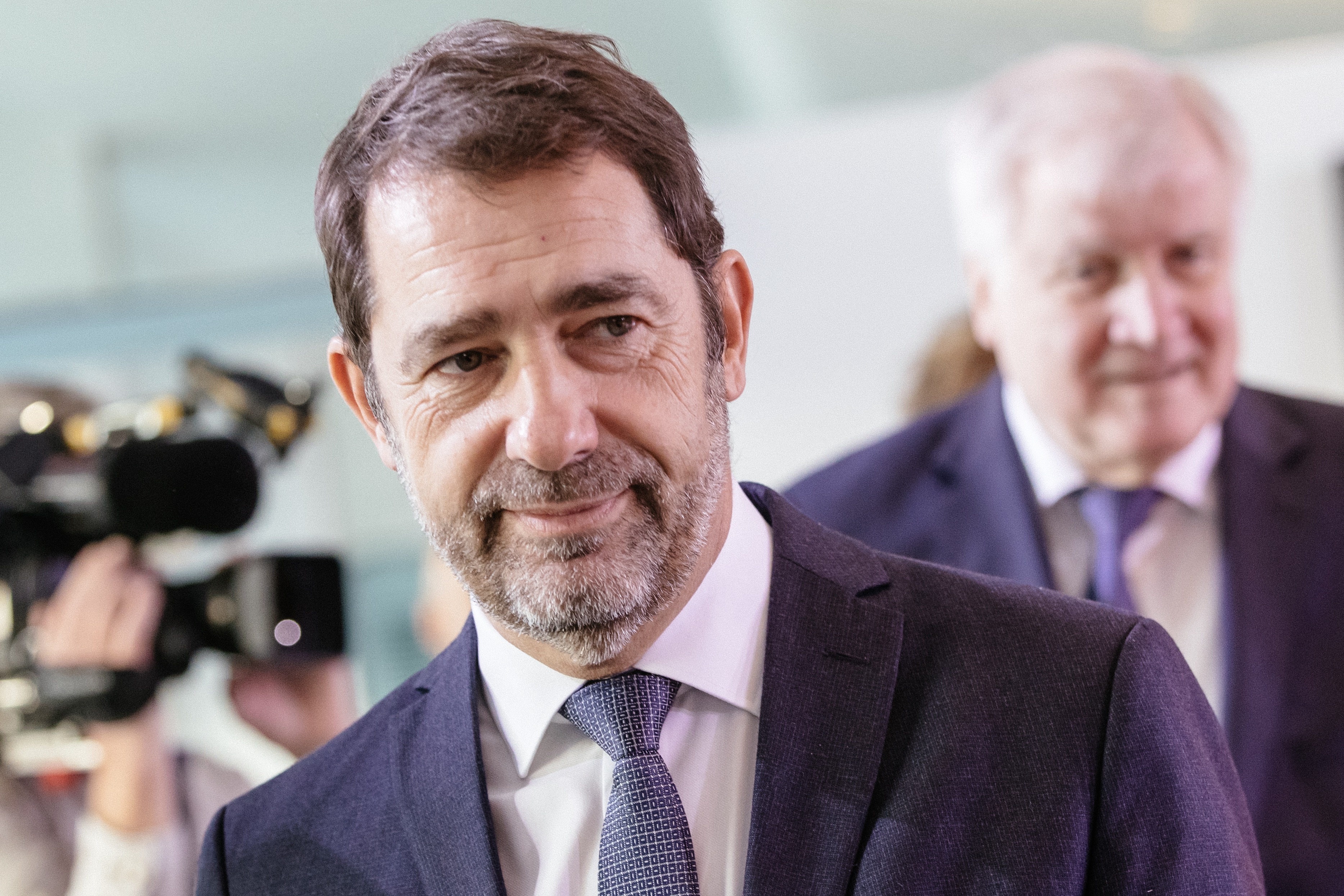 Interior Minister Christophe Castaner announced the creation of an office tackling hate crimes, after 107 Jewish graves were desecrated with swastikas in eastern France on Wednesday.

“The office will coordinate police and judicial work to hold responsible those who commit anti-Semitic, islamophobic, and anti-Christian hate crimes”, said Castaner. In his tweet, the Minister added that authorities will fight in the forefront to prevent antisemitism from poisoning the French Republic.

The hate crime incident in Westhoffen occurred a few hours before France adopted a legally non-binding resolution modelled on the International Holocaust Remembrance Alliance’s definition of antisemitism, that equates anti-Zionism with anti-Semitism.

The vandalism in France is not unprecedented. In February, 96 Jewish graves in Quatzenheim, a small city just 10 km away from Westhoffen, were also desecrated.

Although France has the largest Jewish population in the European Union, anti-Semitic incidents across the country have seen a 74% rise from 2017 to 2018, according to police reports.

French president Emmanuel Macron condemned the incident, saying that “Jews are and make France,” through a tweet on Tuesday. The President also added that “Those who attack them, even their graves, are not worthy of the idea we have of France.”