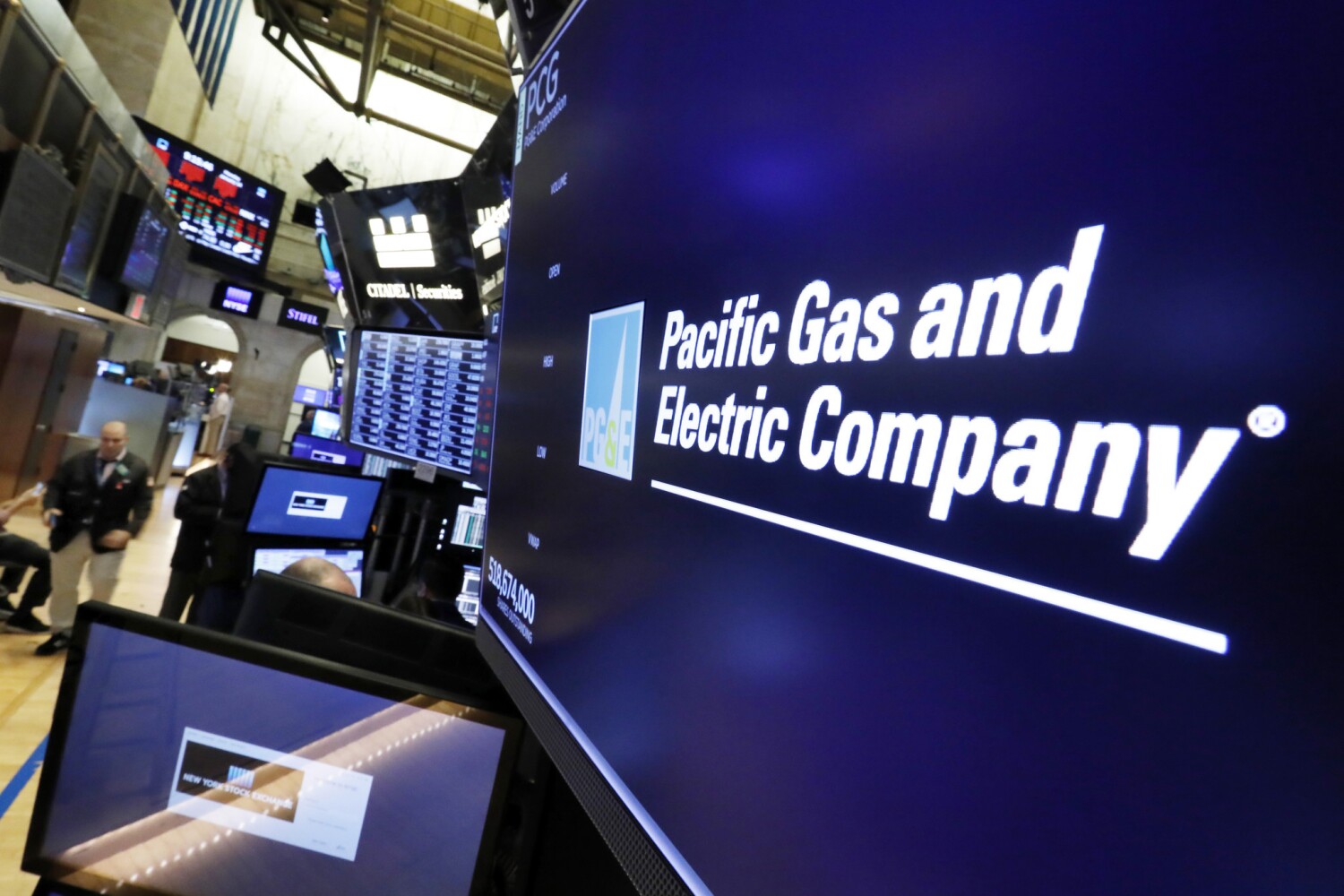 After a months-long investigation, state regulators announced a proposed settlement Tuesday with Pacific Gas and Electric that blocks the publicly traded utility from recovering $1.625 billion in wildfire-related costs from ratepayers.

The California Public Utilities Commission filed the proposed settlement after investigating the role of PG&E’s equipment in igniting wildfires in 2017 in Butte, Calaveras, Lake, Mendocino, Napa, Nevada, Sonoma and Yuba counties, and the deadly 2018 Camp fire.

Under the terms of the proposed settlement, PG&E would also be required to spend $50 million in shareholder money on system enhancements that regulators hope will lessen the risk of the utility’s equipment causing further disastrous wildfires.

If approved, this would be the largest dollar amount ever imposed by the California Public Utilities Commission in a wildfire-related enforcement proceeding, according to the commission. The settlement must be considered and approved by the agency’s commissioners.

The filing sets into motion the next steps, which include a review by an administrative law judge, a 30-day comment period and public review by the agency’s commissioners. Members of the public can comment on the proposed settlement by emailing [email protected] and referring to proceeding number I.19-06-015.

“The parties involved in the proposed settlement have requested expedited approval by the CPUC’s commissioners so that PG&E’s Chapter 11 bankruptcy case can be resolved by June 30, 2020, enabling the utility to participate in the state’s special wildfire fund to pay future wildfire claims,” according to the commission.

PG&E would be required to use the $50 million in shareholder money for a range of activities, including vegetation management, transparency and accountability-focused initiatives, and more community engagement.

During the two years following the effective date of the settlement agreement, PG&E would be expected to hold 24 town hall meetings in communities at higher risk of wildfires and in places that have been affected by the much-debated public safety power shutoffs.

PG&E would also be required to give up to $5 million in shareholder money to the California Foundation for Independent Living Centers for a pilot program being designed to help residents disproportionately affected by public safety power shutoffs.

The CPUC’s proposed settlement came on the same day as PG&E announced a reworking of a $13.5-billion settlement with wildfire victims to try to prevent the agreement from unraveling after Gov. Gavin Newsom rejected the company’s financial rehabilitation plan.

The revision discussed in a bankruptcy court hearing Tuesday removes a provision requiring Newsom to approve the deal as a key piece of PG&E’s plan to emerge from bankruptcy protection by June 30.

Newsom had jeopardized the pivotal settlement when he refused to give it his blessing Friday as part of PG&E’s bankruptcy plan.

The Democratic governor concluded that the settlement doesn’t comply with state law. He believes the proposal doesn’t include enough changes to enable PG&E to come out of bankruptcy with the financial wherewithal and expertise needed to provide safe and reliable service to its 16 million customers.

The Associated Press contributed to this report.